Video games will always be greater than the sum of their parts, but often when we bring up our coolest experiences, we center it on some of the standout moments from our favorite games. This year in gaming was full of exciting, intense, and memorable moments, and we’re here to count down our favorites.

Warning: While we always do our best to talk around major spoilers in this list, the very nature of this feature means it inevitably contains some, so proceed at your own risk. 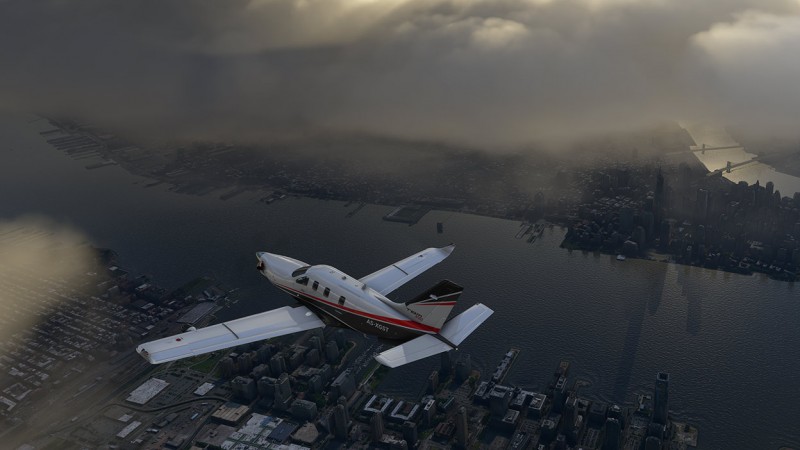 Microsoft Flight Simulator wowed a worldwide audience with its faithful and photorealistic recreation of the entire globe. Soaring over the Serengeti or buzzing over Bali provides serene and scenic views, while visiting iconic landmarks and cities gave you the ability to travel in a year where getting on a plane was a less-common occurrence. However, the biggest thrill for us came from visiting the place we spent the most time in during 2020: home. Seeing your hometown or a place you frequently visit featured in your entertainment is often thrilling, but being able visit your own neighborhood in Microsoft Flight Simulator is a level of detail we’ve never seen before. 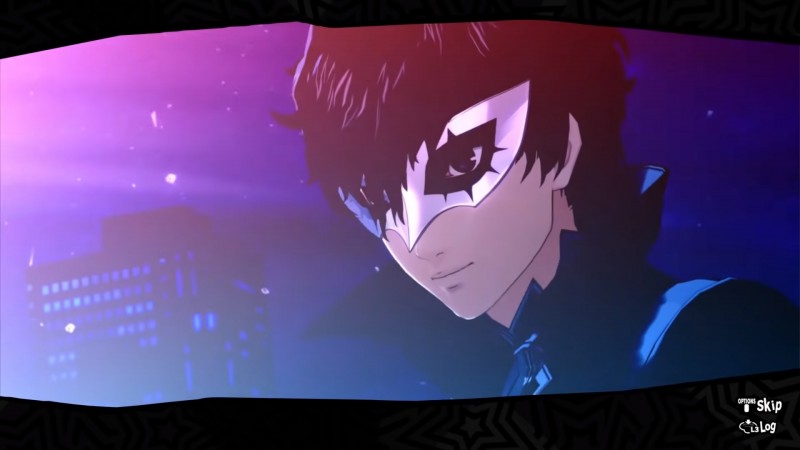 The original ending of Persona 5 served as a perfect representation of the struggle and journey the various Phantom Thieves had gone on over the course of the lengthy campaign. You still experience the original ending in Persona 5 Royal, but a new post-game Palace (complete with a new final boss) adds new layers to the Phantom Thieves’ adventure, with a culminating confrontation that somehow reaches new levels of excitement and style as you finish off the seemingly invincible final boss. The entire new Palace is memorable and thematically fitting, but the way you finish off the new end boss stuck with us long after the credits rolled. 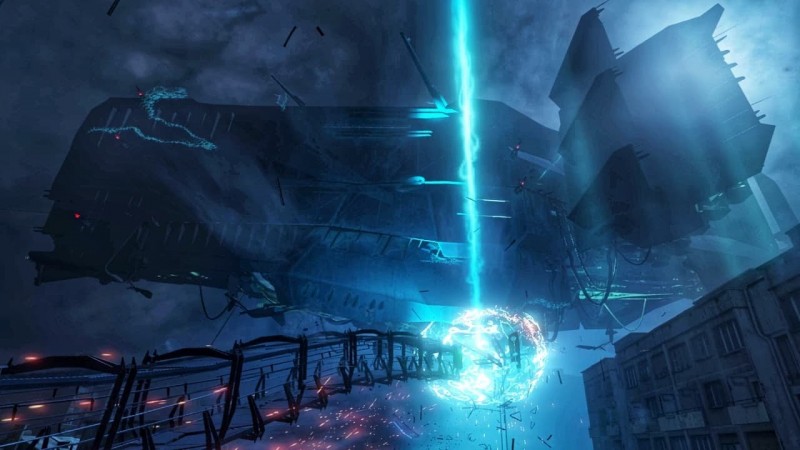 Breaking into the Vault

As Alyx races towards her goal near the end of the game, an epic confrontation leaves her nearly powerless. However, once Alyx enters a transdimensional prison, built to hold some of the most powerful beings in the universe, her world is turned on its head. Exploring this surreal space in VR is almost worth the price of admission alone. In the end, it turns out the secret to taking down the combine is a familiar face. But at what cost? 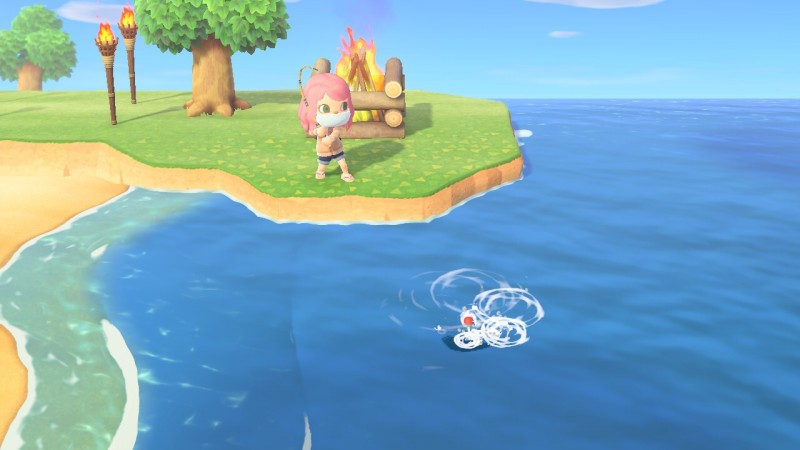 Animal Crossing: New Horizons gave us the perfect solace from a chaotic outside world. The game’s calming aura combined with a steady progression system to give us an island oasis to get lost in. Paying off your mortgage might be one of the ultimate feelings of satisfaction in Animal Crossing, but our reaction to achieving that pales in comparison to our reaction to pulling an oarfish out of the water. After hooking entire schools of bass and horse mackerel, yanking the monstrous oarfish inspired shrieks of horror unlike anything else on this list. Not only that, but if you want to display this horror show in your house, it looks like garbage, so unless Blathers is still looking for one, it’s off to the local shop to trade it for bells. 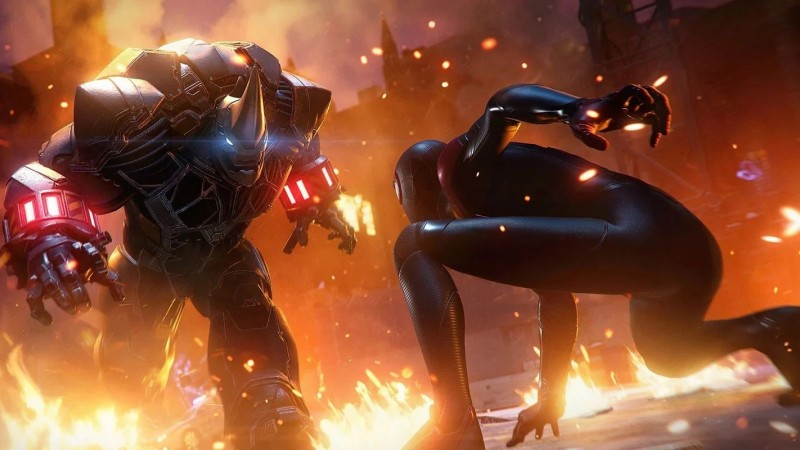 Marvel’s Spider-Man introduced us to the teacher/apprentice relationship that exists between Peter Parker and Miles Morales, and the opening sequence of Marvel’s Spider-Man: Miles Morales showed that while Miles still has some learning to do, he is more than capable of being his own hero. This opening chase and fight scene shows the two Spider-Men working together to contain a runaway Rhino and gives us one of the best set-piece sequences in the entire game, culminating with a boss battle against a familiar foe. 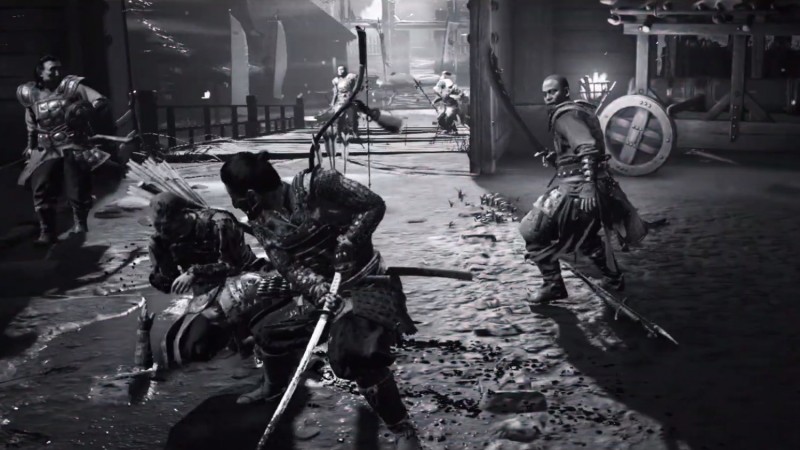 After a long, drawn out siege against the Mongols, Jin Sakai decides to take matters into his own hands, going against the tradition, honor, and code of the samurai in the most demonstrative and brutal way possible. Not only is this moment pivotal for shaping the relationship between Jin and Lord Shimura from that point on, but it unlocks the Ghost stance, an overpowered special move that can even the odds of nearly any battle and symbolizes Jin truly embracing his role as the Ghost of Tsushima. The shock value of how it plays out combines with the feeling of true power to deliver an unforgettable moment in the journey of Jin Sakai. 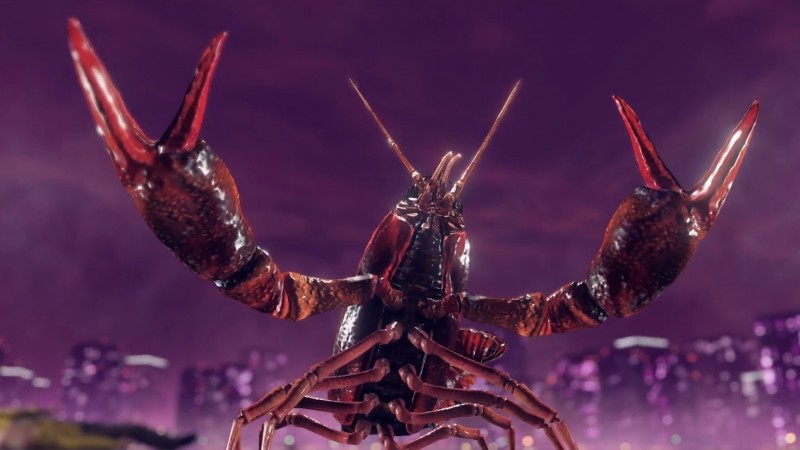 What starts as a seemingly innocent act from Yakuza: Like a Dragon protagonist Ichiban Kasuga kicks off a rollercoaster of a quest involving a crawfish. After throwing Nancy the crawfish into the river, thinking he’s being helpful, Kasuga comes to the horrifying realization that he just released someone’s pet into the wild. After finding Nancy-chan, an additional twist on the story is introduced, with the end result of the quest giving Kasuga one of the most ridiculous summons in the game. The quest perfectly epitomizes the goofy side of the Yakuza franchise. 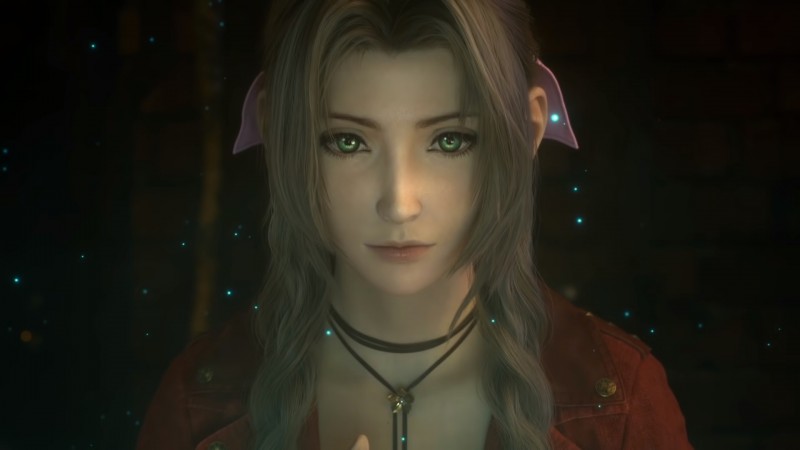 The opening of Final Fantasy VII is among the most iconic sequences in the series, and while Final Fantasy VII Remake deviated from the original in a few ways, it remained faithful in some of the areas where it counted most. Seeing the camera swoop over Midgar, showing the incredible level of detail the development team at Square Enix put into this remake is nothing short of goosebump-inducing for those who played the original. Watching as the residents of Midgar go about their day-to-day lives is interesting, but Aerith’s iconic appearance in the alleyway is the highlight of this nostalgia-fueled cinematic. 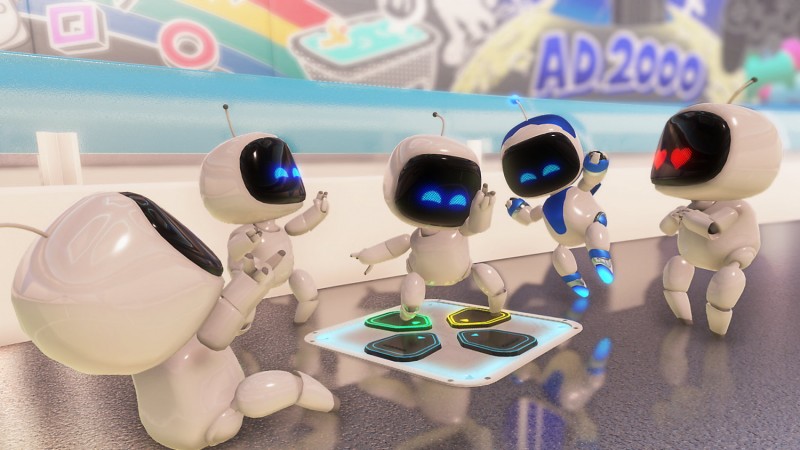 In addition to being a fun and clever platformer, Astro’s Playroom is also a celebration of the PlayStation brand. Each collection of stages hides an impressive bounty of gaming treasures, like consoles, accessories, and memorabilia from PlayStation’s history. But just when you think you’ve seen every reference and checked every box, an unexpected boss appears in a delightful final flourish. This encounter is the perfect conclusion a game that both recognizes the past and looks ahead to the future. 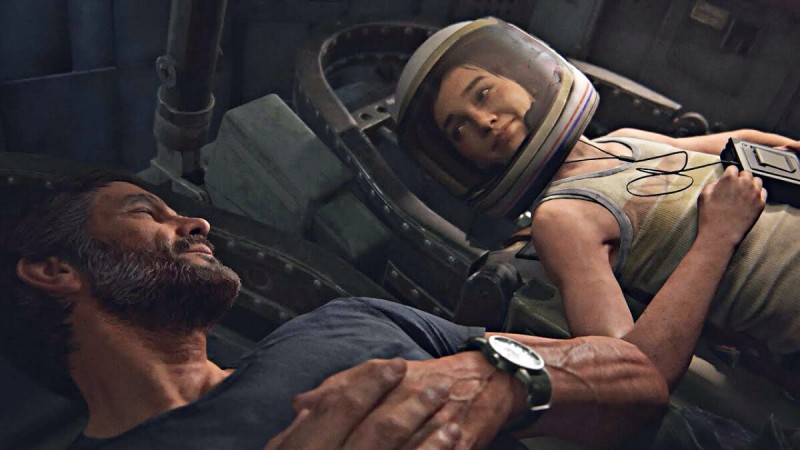 The Last of Us Part II has plenty of violent and unsettling scenes, but the moment that stands out the most is quiet and sweet. Joel surprises Ellie on her birthday with a tour of a museum. The extended scene showcases the relationship between them, but when the two stumble upon a section devoted to humanity’s achievements in space, we get an even better look at how close Joel and Ellie truly are. As they sit together in a spacecraft on display in the museum, Ellie plays the birthday present he gave her: a recording of a rocket launch. She closes her eyes and listens reverently as the audio sends her into space – an intimate moment of escape that emphasizes Joel and Ellie’s bond, and sticks out as the best moment of gaming in 2020.

Fri Dec 25 , 2020
It’s deep winter. A cold wind is picking up, and soon, the last of the Seric bloodline shall be revealed. Once hidden, Francesca Seric, heir to the throne and rightful ruler of Calpheon, is ready to emerge and claim what’s hers by right. Now going only by Nova, Seric has […]