Oh ho ho, no, I’m not talking about Fallout 76 retconning its entire storyline to reanimate long-dead characters in what must be one of the biggest gaming u-turns ever.

What? No NPCs? Nah, you’re thinking of Fallout 75; there’s always been a dive bar there. Fetch our robot a new butt, please.

What do you mean the entire main quest used to be stoically listening to audio logs left behind by the Overseer? She’s right over thereeeeeeeeeeeeeeeeeeeeeeee…

What I mean is that making “proper” Fallout games has become a whole genre of its own, and if that sounds like a laboured premise then you’re losing the point of the whole Wastelanders debacle itself: If you ignore the context hard enough, anything can make sense.

So while Obsidian Entertainment’s brilliant The Outer Worlds misses out on this list by just a couple of months (despite getting a steam release and full DLC that’s well worth your attention in 2020), there are a couple of great games out now that channel the spirit of everyone’s favourite post-nuclear hellscape.

And the best of the bunch is Wasteland 3 by InXile Entertainment, a studio started by a co-founder of Interplay, who put out Fallout and Fallout 2.

Set in 2090 in a snowy and radiation-ravaged Colorado, it’s an isometric RPG like the old games, built around assembling your squad of misfits for turn-based combat and dialogue-heavy intrigue. But while it doesn’t have quite the same scope as Bethesda’s later sandbox efforts, it makes up for it in character and depth of role-playing – so you’re quickly absorbed by a massive, grim and goofy world to explore.

A lot of Wasteland 3’s strength comes from how well it balances the silly and the serious, and it’s the stark juxtapositions that make so much of the game so memorable.

You’re grappling through gritty firefights with gangsters dressed as clowns, just to get a free pass into a mall controlled by a rival sect who only wear Halloween costumes. Or you’re beating up giant frogs to free the indentured elves at Santa’s Workshop. Or you’re battling tooth-and-nail through camps of bandits to sabotage AI god-president Ronald Reagan and his cult of Nancys.

Mix all that with the haunting, neo-country, future-gospel soundtrack that’s weird in the best way, and you’re onto a real winner.

Replayability and player choice have been buzzwords for a while now, but Wasteland 3’s multi-faceted approach to quests and massively divergent endings – alongside its varied roster of creatable characters – make it truly worth a couple of runs through.

Cyberpunk 2077 – PC and definitely not PS4 or Xbox One amirite

Cyberpunk 2077 was sold as an unparalleled look into the future of gaming. A majestic experience that would reach through the screen, make your coffee for you, and say that your jumper looks nice.

In reality, it’s just a good video game. But the true galaxy brain take is that if you put a vault boy on every corner, you’d have Fallout 5. 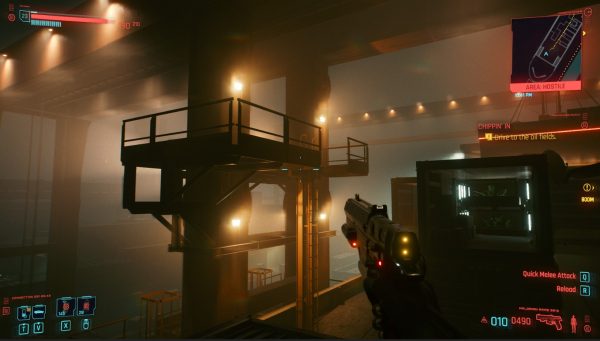 Think about it: You’ve got your voiced create-a-character, you explore a big open world with a lot of shooty-bang-bang, and your quest lines run the gamut from memes and Portal references to very dark indeed.

Even the post-release bugs fit in with the Bethesda MO. Now all that remains is whether CDPR can emulate the same Skyrim redemption arc, which saw it still releasing on new platforms some seven years after it didn’t work on PS3 because of how many iron daggers and cheese wheels players left laying around.

Beneath all the bluster, Cyberpunk 2077 might not be the absolute pinnacle of televisual entertainment it was hyped up to be, but there’s still an incredible amount of side-questing fun to be had.

Moving on from games that don’t work on PlayStation consoles, here’s one that really does. The Last of Us Part 2 is a deceptively huge, hollowingly grim, and engrossingly performed epic with surprises around every corner. 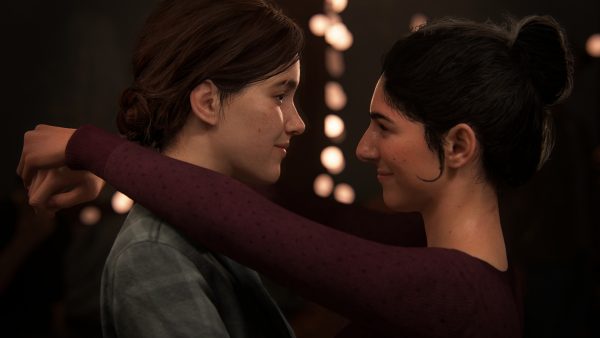 While its chunky gunplay isn’t the strongest, its interesting narrative and impactful set-pieces are more than worth your time.

After the unmitigated disaster of THPS 5, these glossy remakes of the original two Tony Hawk games turned it around the full 900. 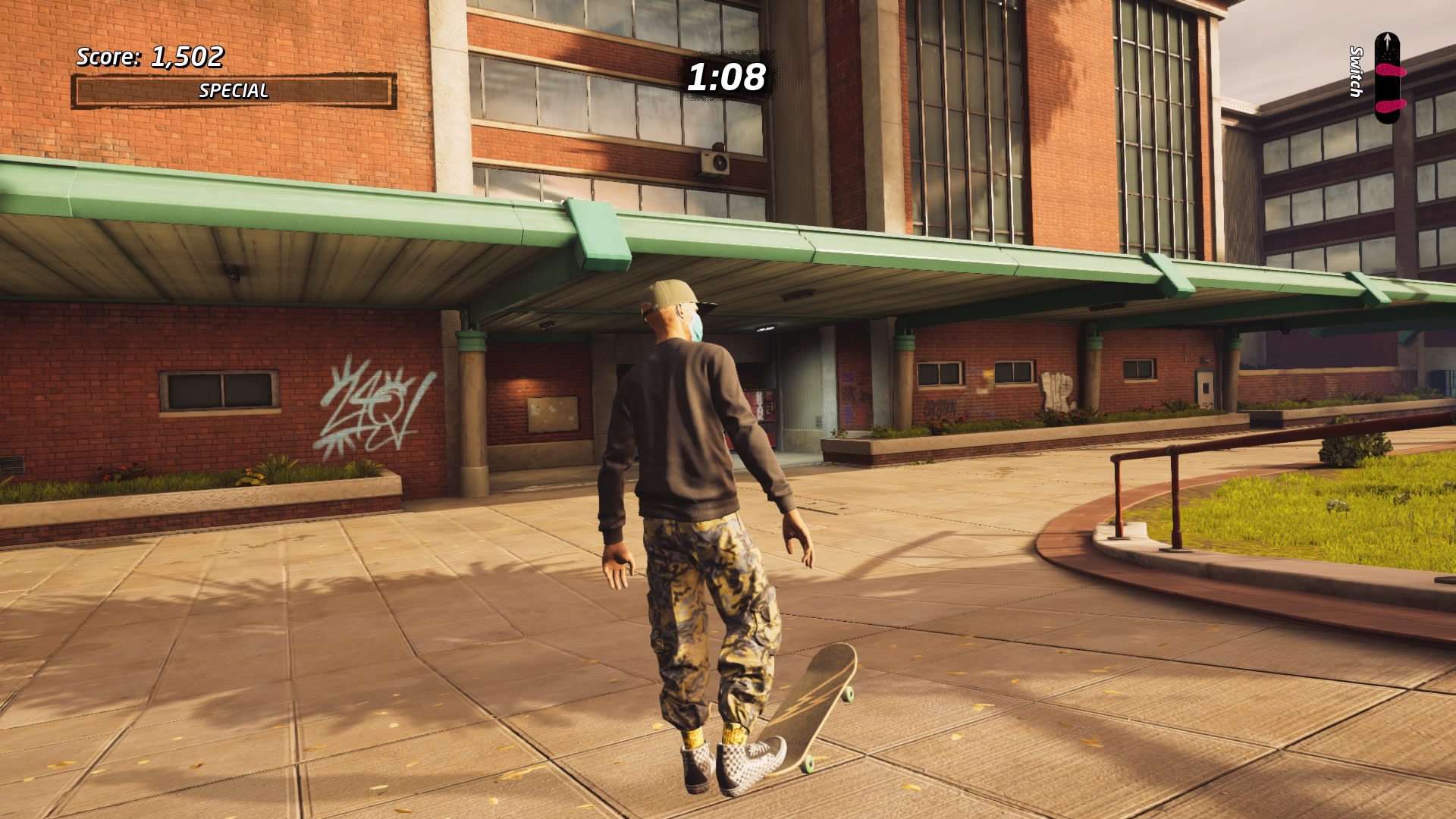 Now it’s time for the marmite double pack of Tony Hawk’s Underground 1 + 2, complete with terrible driving sections and Bam Margera’s dad in his pants for some reason.

Do it, you cowards.

For more words on what we reckon are the best games of 2020, check out what the rest of the VG247 staff think.

Sat Dec 26 , 2020
During this extraordinary year, some incredible adventures have helped get us through unprecedented times. The art of making games is a craft on display through engaging storytelling, enjoyable mechanics, and experiences that fans can treasure long after the credits roll. We’ve already talked about some of our favorite games of 2020, but how about the wonderful teams who […]